How Exercise Affects Alzheimer’s and the Brain 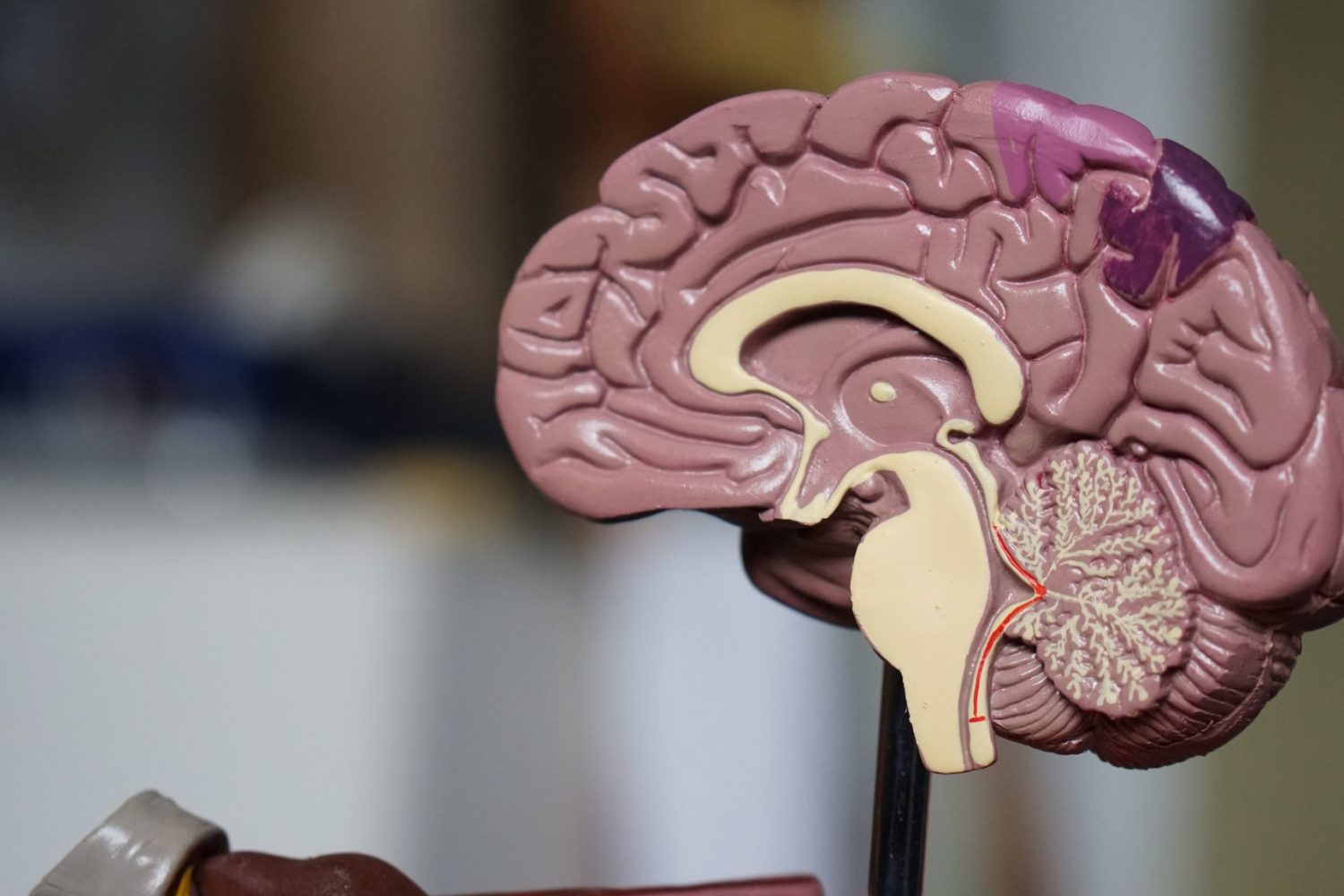 June is National Alzheimer’s and Brain Awareness month, and chances are, someone in your family or someone you know, suffers from Alzheimer’s.  Alzheimer’s disease (AD) is a progressive and irreversible neurodegenerative disease that impairs memory and cognitive function.  The disease can start out as simply forgetting words or having short-term memory loss.  As the disease progresses, simple tasks and activities of daily living become difficult making it nearly impossible for individuals to be independent.

AD currently affects over 50 million people worldwide and it is predicted that by 2030, that number will climb to 100 million.  It is the most common cause of dementia and while it can begin as early as age 30, symptoms generally appear around age 65.  While the exact cause is still unknown, age is the biggest risk factor.  Other risk factors include family history, cardiovascular disease risk factors, one’s education level, social and cognitive activity, traumatic brain injury, and MCI (mild cognitive impairment).

While many risk factors are uncontrollable, one that is the most controllable is exercise.  Although more research is needed, studies have shown high levels of physical activity are associated with reducing the risk of developing the disease.  Aerobic activity specifically is shown to increase BDNF (brain derived neurotrophic factor) levels in the central nervous system.  BDNF is a specific gene molecule that promotes brain cell growth.  It’s referred to as “fertilizer” for the brain.  Exercise is one of the best ways to boost your BDNF levels.

While any activity can be beneficial to your health, specifically aerobic activities are seen to be the most effective.  By definition, aerobic means “requiring oxygen”, and aerobic activities are any activities that can be done in a rhythmical fashion, utilizing large muscle groups.  Walking is one of the easiest modes of aerobic activity.  It’s something we all know how to do and utilizes a lot of muscle groups and can be done anywhere.  Other great examples are running, biking, cross-country skiing, and swimming.  In addition to these types of activities, it’s also extremely important as we age, to incorporate “new” skill-based activities.  These could include using a piece of cardio equipment that you’ve never used before, taking a dance class, or taking a step-aerobics class where you have to learn various choreographed moves.

While our genetics can play a role in how we age, studies show that it’s a very small part, only 25%.  We are products of our environment, lifestyle and behaviors, so it’s important to incorporate healthy habits early on in our life that can be carried out into our later years. This month specifically, work towards making your overall health a priority!

Rao AK, Chou A, Bursley B, Smulofsky J, Jezequel J. Systematic review of the effects of exercise on activities of daily living in people with Alzheimer’s disease. Am J Occup Ther. 2014;68(1):50-56.

Find The Best Equipment for Your Needs

Search our site for your fitness equipment needs. As always, you can call us at 919-875-1900 or email us at info@usfitness.com with specific questions.